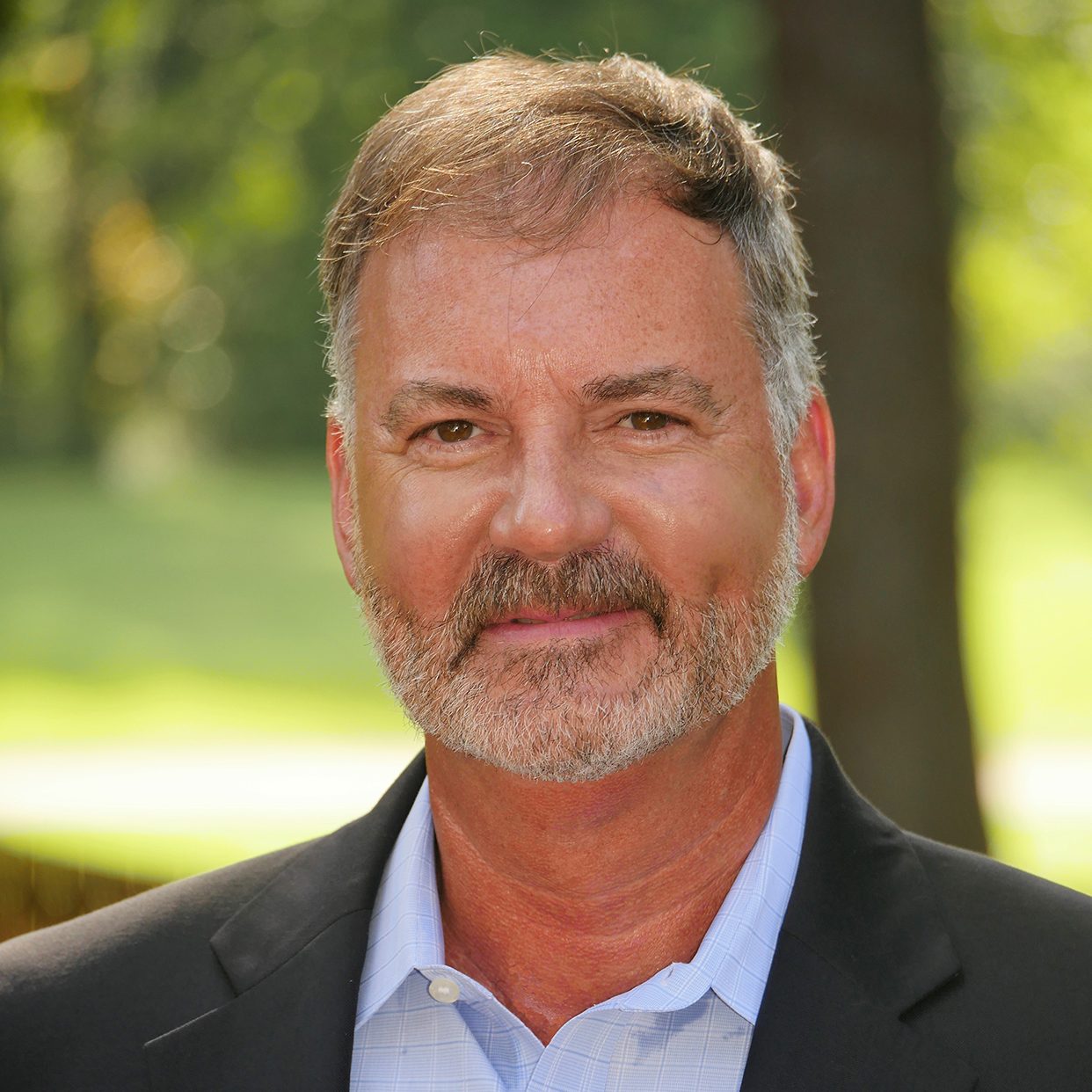 North Carolina Department of Natural and Cultural Resources Secretary Reid Wilson remarked: “Over the last four decades, Jay Barnes has played an instrumental role in transforming our three North Carolina Aquariums and Jennette’s Pier into world-class facilities for visitors and researchers. On behalf of the state, I thank Jay for his outstanding service and wish him all the best as he embarks on his next seaworthy adventure.”

Barnes began his career with the NC Aquariums in 1980 as Exhibits Curator at the NC Aquarium at Pine Knoll Shores, then called the North Carolina Marine Resources Center. He was one of only seven employees at the time.

In 1986, Barnes moved to the Division Office in Raleigh to work as Exhibits Consultant for the three newly named NC Aquariums.

He returned to Pine Knoll Shores as Director in 1989, then transitioned to Director of Development of the NC Aquarium Society in Raleigh in 2009.

Barnes became President and CEO of the Society in 2018, where he has led overall revenue growth of 38 percent and raised over $15 million through fundraising efforts to support the NC Aquariums during his tenure.

In a letter to his staff announcing his retirement, Barnes said: “Over the years I’ve been extremely fortunate to have witnessed the evolution of the Aquariums as institutions and have had the pleasure of working with so many great people on exciting and rewarding ventures.”

The NC Aquariums Division is an agency of the state’s Department of Natural and Cultural resources and includes four facilities: three Aquariums located at Pine Knoll Shores, Fort Fisher and Roanoke Island, as well as Jennette’s Pier in Nags Head. Together, they attract more than 1.3 million visitors annually.

Founded in 1986, the NC Aquarium Society was formed as a 501(c)3 nonprofit support organization to assist the Aquariums in the fulfillment of their mission “to inspire appreciation and conservation of our aquatic environments.”

North Carolina Aquariums Division Director Maylon White added: “The Aquarium Division’s relationship with the Society has never been stronger. We attribute that to Jay’s leadership and willingness to support us in so many ways. We wish him the best in well-deserved retirement.”

Barnes is a graduate of NC State University’s College of Design and holds a master’s degree in advertising from Syracuse University.

In 2009, Barnes was honored with The Order of the Long Leaf Pine, the highest award for state service granted by the NC Office of the Governor.

Barnes plans to use this next chapter to spend more time with family and pursue his many interests.