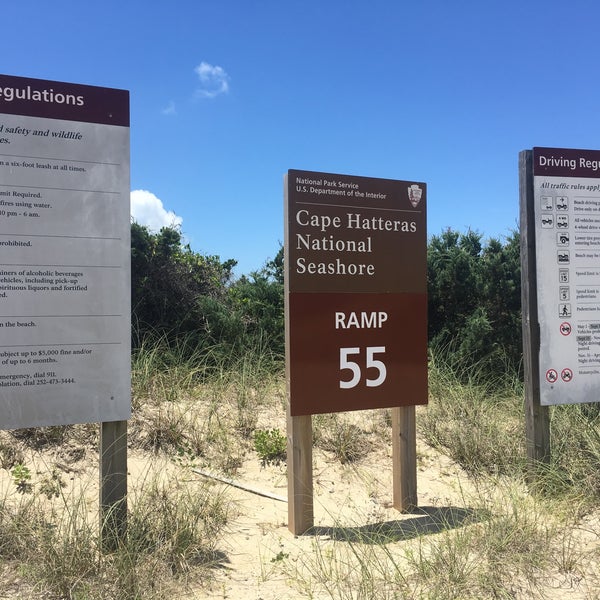 UPDATED: Swimming advisory lifted for section of beach near Ramp 55 off Hatteras village

UPDATE: The advisory was lifted on Wednesday, August 10.

This advisory is not a beach closing, nor does the advisory affect the entire Hatteras area. Swimming advisories are for waters within 200 feet of the sign. The sign will posted Friday reads as follows:

SWIMMING IN THIS AREA IS NOT RECOMMENDED. BACTERIA TESTING INDICATES

LEVELS OF CONTAMINATION THAT MAY BE HAZARDOUS TO YOUR
HEALTH. THIS ADVISORY AFFECTS WATERS WITHIN 200’ OF THIS SIGN.

OFFICE OF THE STATE HEALTH DIRECTOR