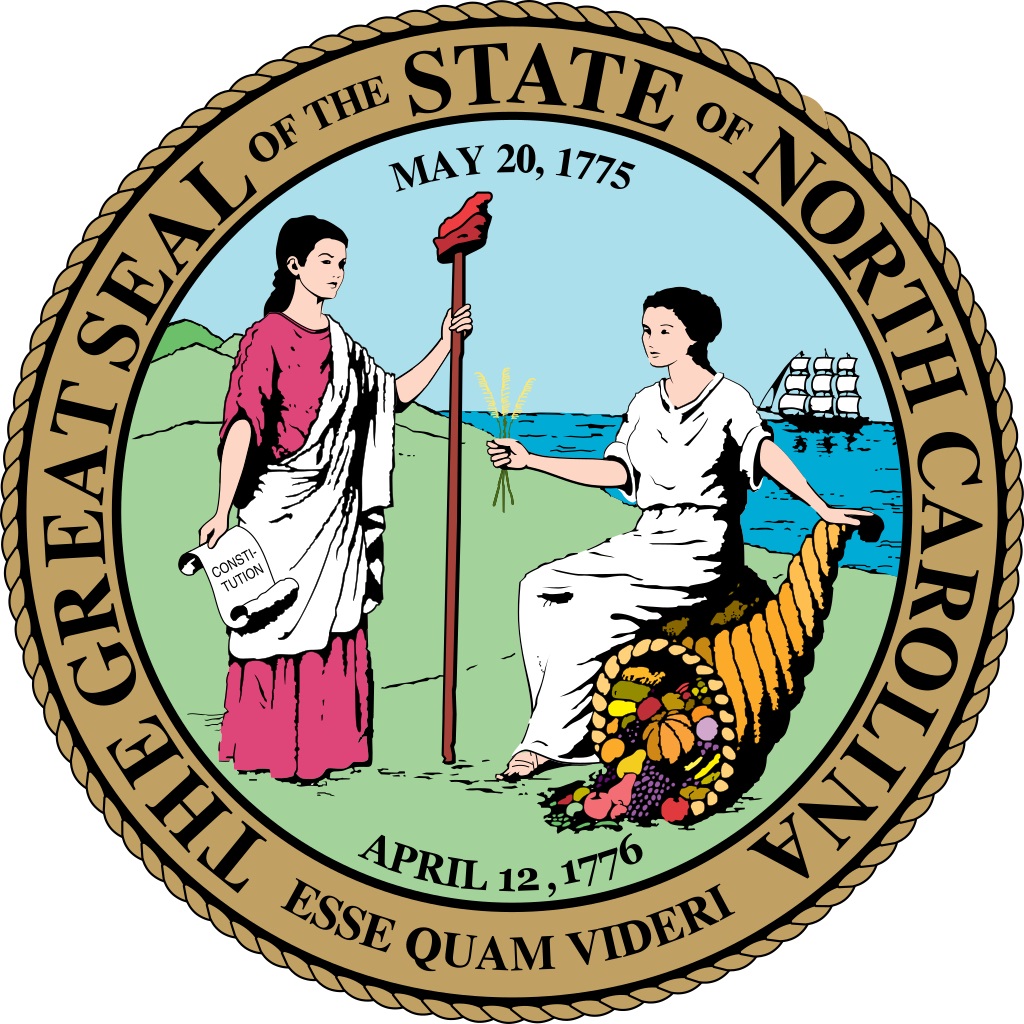 The N.C. Secretary of State’s Office finished the first half of the year with the second highest total on record for new business creations during that period, according to Sec. Elaine F. Marshall.

“While we have seen a slight moderation to the blistering pace we set last year, entrepreneurs over the last 18 months continue to create new businesses at a torrid pace. These are tens of thousands of dreams becoming a reality each month, and jobs in their communities,”
said Marshall.

The first two quarters of 2022 were the second and third highest quarters on record. For April-June 2022, new business creations totaled nearly 46,000. That follows a first quarter of 2022 when nearly 47,000 new businesses were created.

For the first half of this year, new business creations totaled nearly 93,000 compared to the record breaking pace of 96,000 new creations set last year.

“At the Secretary of State’s Office, we do everything possible to ensure businesses can get up and running quickly,” said Sec. Marshall. “This helps the economy overall, and that also helps our local communities be more vital. I’m thrilled that we will be expanding our agency
initiative Rural RISE NC, so that business owners will get access to as many valuable, low-cost resources in their local community as possible to give them every opportunity to be successful.”

Rural RISE NC (Resources for Innovators, Start-Ups & Entrepreneurs) is an initiative created by Sec. Marshall that digitally connects new businesses to local, state, and national resources who offer free business planning advice, low-cost loans and help identify markets and develop marketing plans. The digital bulletin also includes a comprehensive and much requested checklist of crucial steps new
businesses should follow to be successful, such as important tax and reporting deadlines.

The Secretary of State is the frontline communications channel for these new businesses and connecting them to these valuable resources early helps these new entrepreneurs be successful. This initiative connects new business creators with mentors, business counselors, multiple funding opportunities, and more. The initiative began with 14 pilot counties and is now being expanded to other rural counties first, then statewide.

Overall, more than 1.7 million new businesses have been created during Sec. Marshall’s administration.