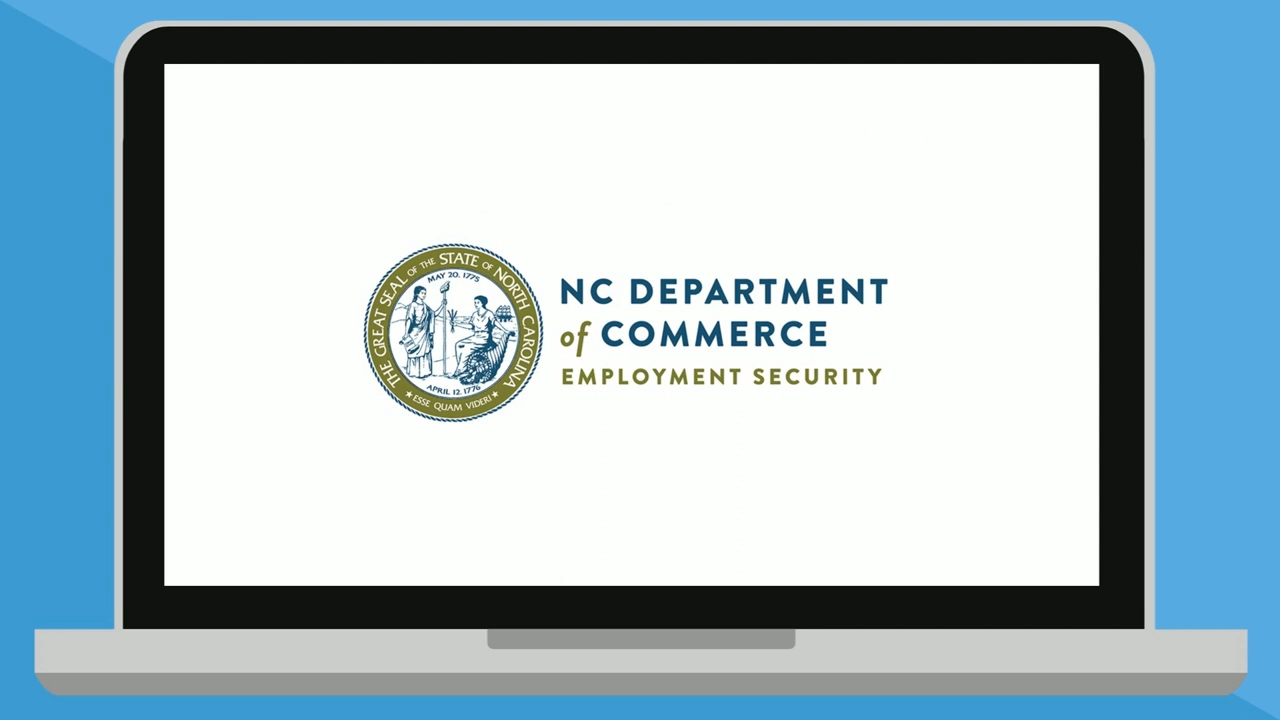 While two Outer Banks counties were the only ones in North Carolina to see their unemployment rates decline in June, the entire state saw jobless rates drop when compared to a year ago.

The unemployment rate in Dare County went down from 3.9 to 3.8 percent from May to June, according to N.C. Department of Commerce figures released on Wednesday.

Hyde was the only other county in the state to see an improvement in the jobless rate over the same period, moving from 5.1 to 4.9 percent.

Edgecombe County had the highest unemployment rate at 8.0 percent while Orange and Buncombe Counties each had the lowest at 3.3 percent. All fifteen of the state’s metro areas experienced rate increases. Among the metro areas, Rocky Mount had the highest rate at 6.5 percent while Asheville and Durham-Chapel Hill each had the lowest at 3.4 percent.

The June 2022 not seasonally adjusted statewide unemployment rate was 4.1 percent, up 0.5 percent from May. When compared to June 2021, the statewide rate was down 1.4 percent and all 100 counties experienced a decline.