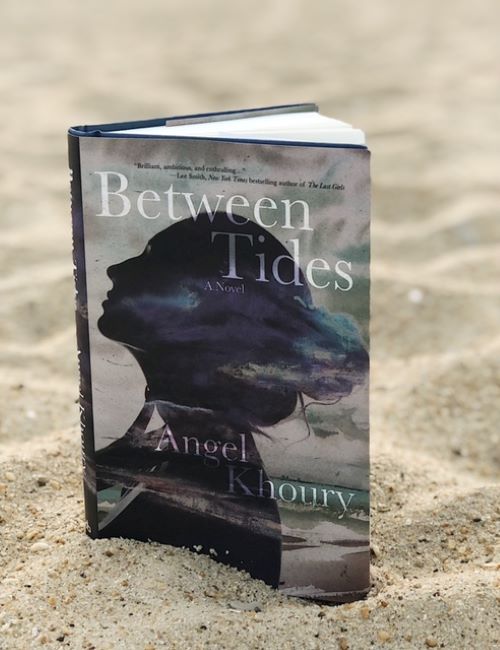 It has been a year since local author Angel Khoury’s debut novel- Between Tides- was published! Along with becoming one of the top books for 2021 on the Outer Banks, Between Tides also received many accolades including a mention in the New York Times Book Review, was designated a notable Fall 2021 Indie Book by Publisher Weekly and has regularly appeared on the Southern Independent Bookseller’s Alliance best-seller list.< Between Tides is the story of Blythe, a woman who lives on Cape Cod in Chatham and is at the end of her days. Blythe was married long ago to Gil, a man who came and went 'between tides' and eventually left her to settle and begin a new life (with a new wife) on the Outer Banks of North Carolina. Written in dual time format, the novel toggles between the late 1800s when Blythe watched her young husband start disappearing for long periods of time, and the early 1940's when a young girl named Gilly shows up at her door looking for more information about the father she barely knew. [caption id="attachment_1942" align="aligncenter" width="450"] 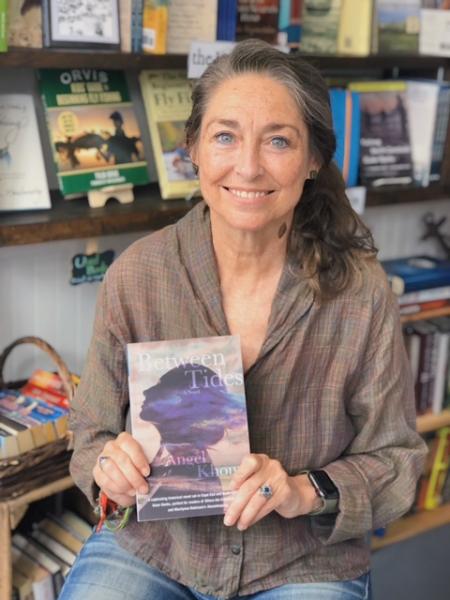 Between Tides remains one of the top books for 2022 at Downtown Books and is now available in hardback or paperback (limited quantities available).

Angel will be at Downtown Books on First Friday, August 5, from 6pm to 8pm signing books and meeting friends and fans.

Downtown Books is located at 103 Sir Walter Raleigh Street in Manteo. For more information or to reserve a book, call 252-473-1056.