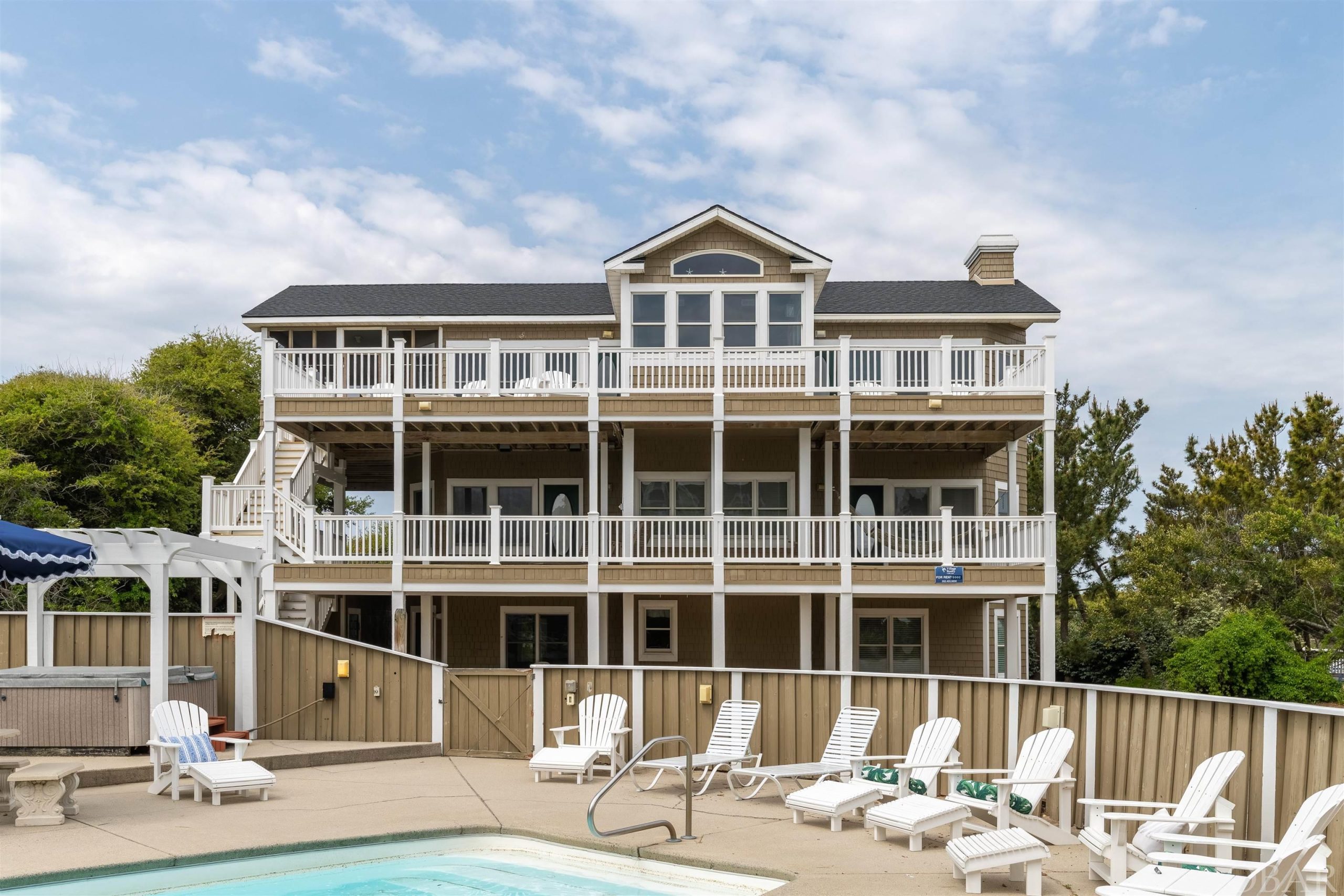 While the Outer Banks Association of Realtors statistical report for June 2022 shows an overall decline in sales, a majority of the report demonstrates increases when compared to May and the market remains hot.

MLS Director Dan Sutherland said the decline is most likely due to a seasonal drop rather than a downturn in the market, as all property sales were down 22 percent compared to June 2021 but up 288 units sold compared to May 2022.

While inventory is down three percent from last year, there were still 143 more units available than May which continues the increasing trend that started in February.

Year-to-date residential sales declined by 23 percent compared to June 2021, but there were 234 more sales between May and June of this year.

However, while the residential median sale price rose three percent to $545,000 when compared to this time last year, it actually dropped over $61,000 from May 2022.

Almost all towns saw a decline in year-to-date sales when compared to June 2021. Currituck mainland was the only area to have an increase at two percent. However, this amounted to a difference of only three homes.

There was an increase in Dare County building permits issued, with 25 more in June compared to May. Compared to June 2021, they were also up by 18 permits.

Currituck issued 150 building permits in June, down 14 from a year ago.