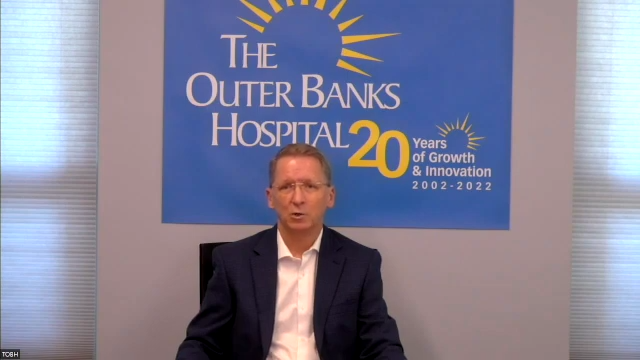 Ronnie Sloan, president of The Outer Banks Hospital, provided updates on how they are addressing challenges in local healthcare, as well as several positive developments in the Outer Banks Family Medicine system.

Sloan also had an update on the OBFM-Manteo practice waiting list, which was created after the practice had to drop more than 2,400 patients last month due to a lack of staff. Also announced in Friday’s video was that OBFM-Manteo will be renovated and expanded to handle future needs.