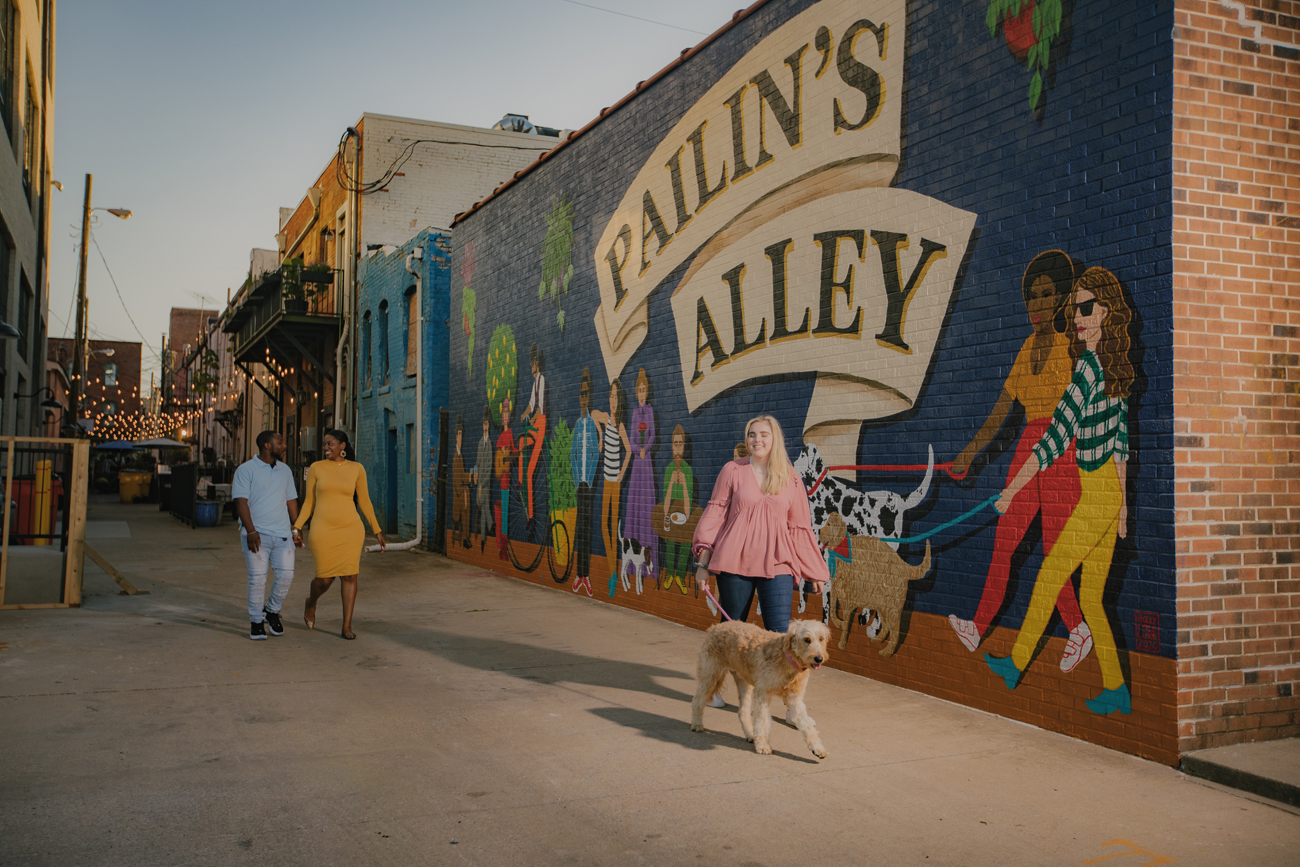 WalkScore.com ranked the 52 biggest cities by population in North Carolina for the ability for pedestrians and bicyclists to move around.

With an average “Walk Score” of 36, the website says Elizabeth City is still considered a “car dependent city” and “most errands require a car”.

The website said most walkable Elizabeth City neighborhoods are Sawyertown, Northside and Hugh Cale. People “can walk to an average of 0.4 restaurants, bars and coffee shops in five minutes.”

The “Walk Score” measures walkability on a scale from 0 to 100 based on walking routes to destinations such as grocery stores, schools, parks, restaurants, and retail.

Boone ranked first in the state, followed by Asheville. The rest of the top 10 are Wilmington, Chapel Hill, Burlington, Lexington, Raleigh, Greenville and Wilson.

Elizabeth City is considered “somewhat bikeable” with a “Bike Score” of 49 but has “minimal bike infrastructure” and very few dedicated bike lanes.

The “Bike Score” measures bike accessibility on a 100-point scale based on bike infrastructure, topography, destinations and road connectivity.