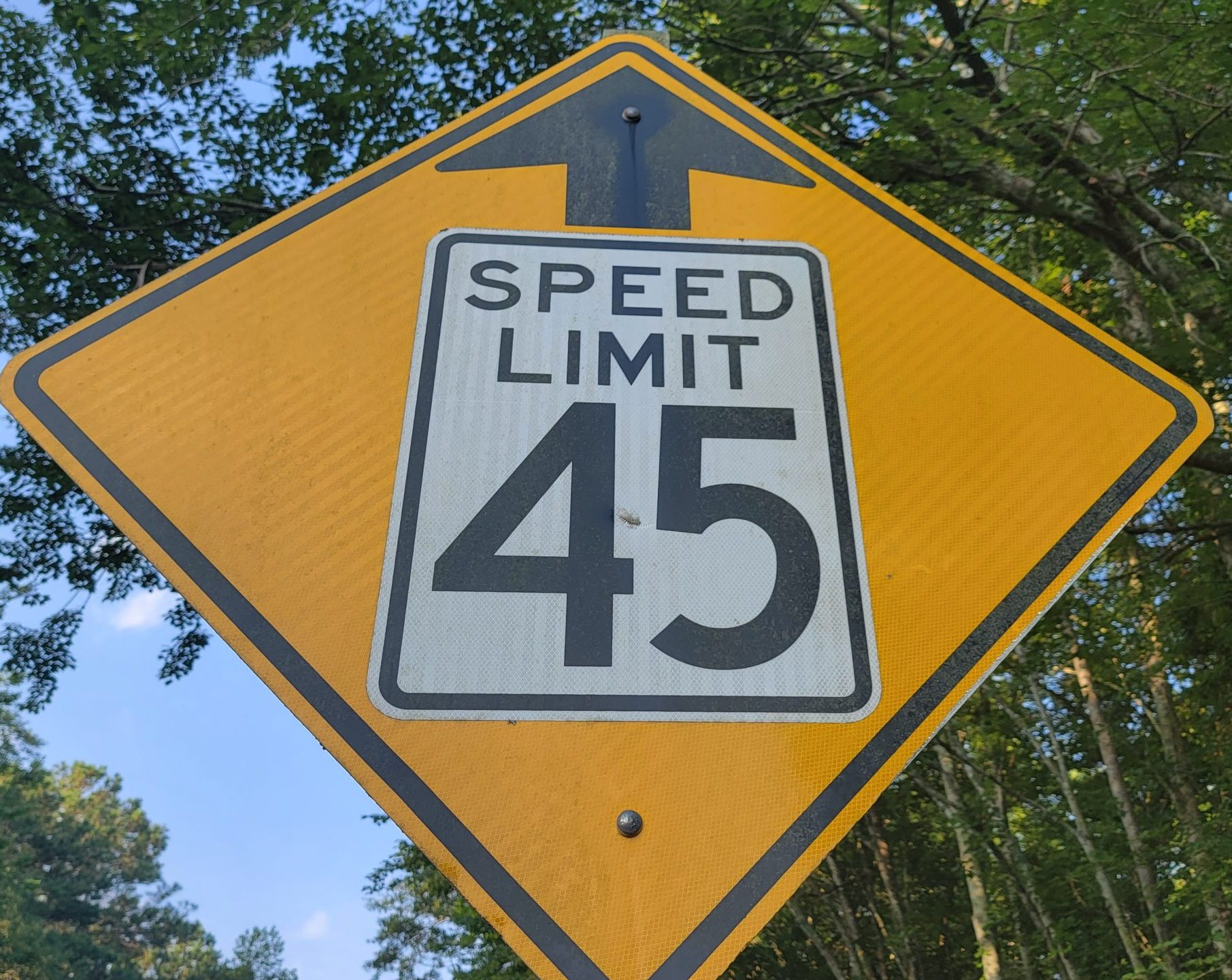 The N.C. Department of Transportation will be changing the speed limit for a busy section of U.S. 158 in lower Currituck County from 55 to 45 mph next week.

But local leaders say more needs to be done to address safety issues along the main connection between the Outer Banks and the mid-Atlantic.

The change will be made along 3.4 miles of Caratoke Highway between H2OBX Waterpark in Powells Point and the Wright Memorial Bridge beginning the week of July 25, with new signs erected by NCDOT crews.

“We will be supplementing the installation of the new speed limit signs with message boards for the first three-to-four weeks,” Hass said. “Other than that it will be our standard speed zone signing.”

There are numerous private and commercial driveways and multiple intersections along the five-lane stretch of U.S. 158 where the majority of drivers, both local and from out-of-town, rarely observe the posted speed limit of 55.

According to a NCDOT press release, the reduction is another step aimed at improving safety.

151 crashes have been reported along that section over the last five years, resulting in four deaths, 13 life-threatening injuries, and 88 minor-to-serious injuries.

“While it is an effort by NCDOT to bring relief to the dangerous traffic situation in Southern Currituck, I feel this choice in no way will stop the deadly near misses that occur nearly every hour at the intersection of Edgewater Road and Caratoke Highway,” said Currituck County Commissioner Selina Jarvis.

“I have suggested something as simple as a concrete median to limit access to the turn lane in this vicinity,” said Jarvis.

The District 2 representative on the Currituck Board of Commissioners lives in a neighborhood that uses Edgewater Road as the main connector to U.S. 158.

“I have also asked them to install a traffic camera so they can see and better understand just how dangerous it is,” Jarvis said.

“Thank you to all that have joined in the effort to make this happen,” said state Rep. Bobby Hanig (R-Currituck), a Powells Point resident and owner of a pool maintenance company that has workers who travel that part of U.S. 158 to-and-from their warehouse farther to the north.

Win Bridgers, NCDOT’s engineer for the highway division in northeastern North Carolina, said homeowners and businesses in the area were contacted and agreed that changes should be made to improve safety on the stretch of U.S. 158.

“Rumble strips and six-inch pavement markings have already been installed along this section of the highway,” Bridgers said. “Lowering the posted speed limit is another step. In the long-term, more permanent measures are necessary, such as access management.”

There has long been a call for NCDOT to at least install a traffic signal at Edgewater, which has been the scene of multiple serious wrecks since the road was widened to five-lanes in the early 90s.

Earlier this week, H2OBX Waterpark was granted approval of a rezoning that could allow a campground to be built on its property.

A stop light at the entrance to the waterpark when it opened in 2017 was not required at the time because NCDOT said traffic counts would not be high enough to warrant a signal.

As a condition of the rezoning for the campground, Currituck commissioners are requiring the waterpark owners to conduct a detailed traffic study to see if a stop light should be required.

But as far as the speed limit change is concerned, Jarvis was matter-of-fact about what it will mean for safety along U.S. 158.

“I hope it helps, but feel that it is not enough,” Jarvis said.