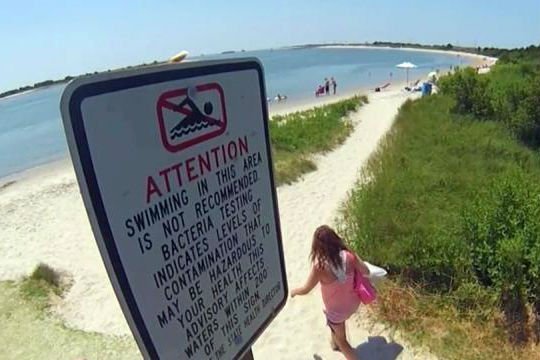 This is the second advisory issued at the site off Soundside Road this month. The first was issued on July 7, and then lifted on July 13 when test results showed the water was in the safe range.

This advisory is not a beach closing, nor does the advisory affect the entire Nags Head area. Swimming advisories are for waters within 200 feet of the sign.