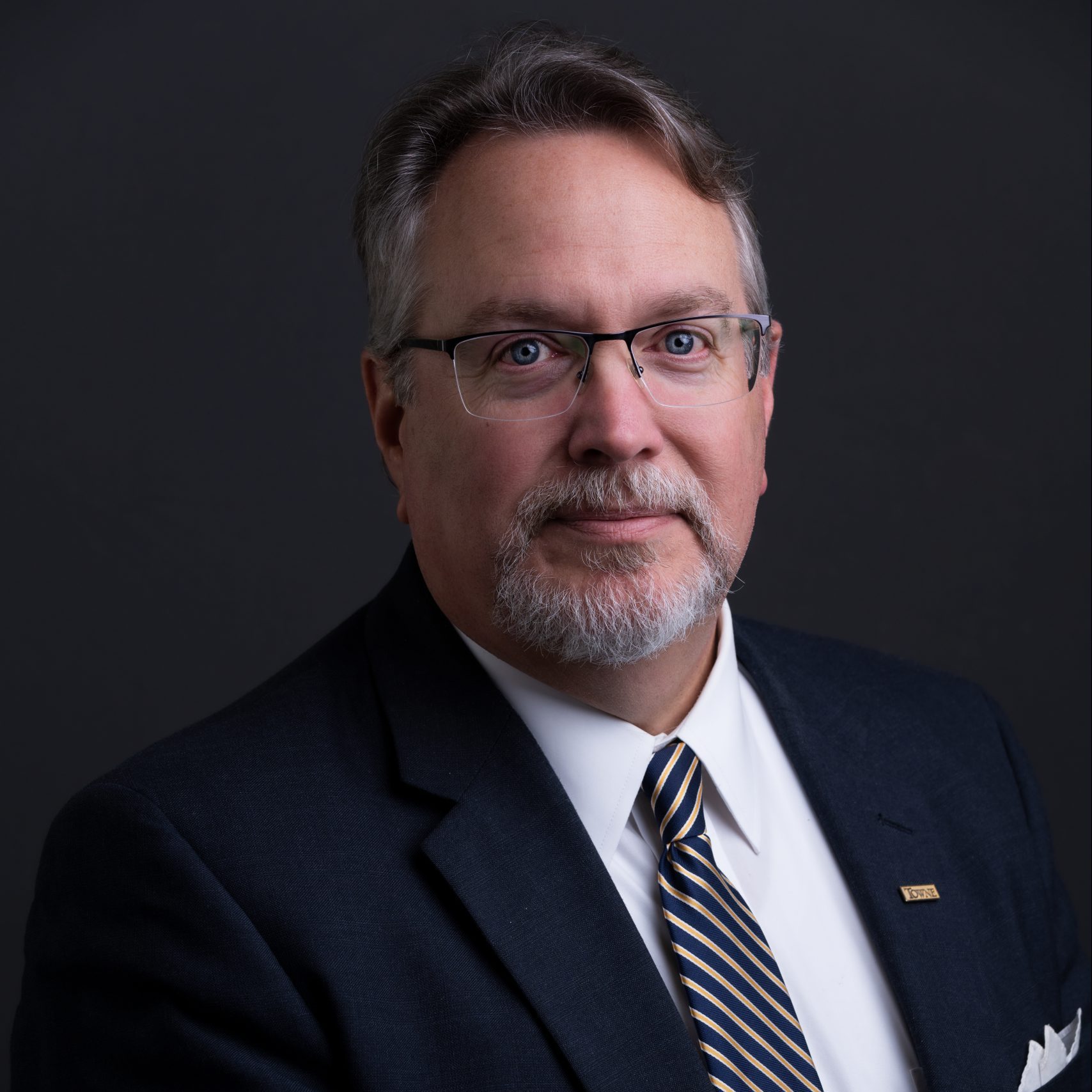 by Sam Walker
July 19th, 2022
Former Currituck County Commissioner Paul O’Neal confirmed Tuesday he will seek nomination to the Sixth District seat in the North Carolina House of Representatives that is expected to come open next month.

That seat will come available when current Rep. Bobby Hanig of Powells Point is named to replace Sen. Bob Steinburg, who is retiring from the N.C. General Assembly at the end of July.

“I have roots here in northeastern North Carolina and have been incredibly blessed to serve my neighbors over the years,” O’Neal said in a statement. “I hope to be able to fill this vacancy for the remainder of the year to continue advocating for our region.”

A Republican from Waterlily, O’Neal served on the Currituck Board of Commissioners from 1994 to 2006 and then from 2008 to 2016, and is currently a member of the College of the Albemarle Board of Trustees and the Currituck Chamber of Commerce Board of Directors.

“Rep. Bobby Hanig has done an outstanding job serving the people of House District 6 since 2018, and I look forward to the opportunity to work with him in Raleigh,” O’Neal said.

Steinburg, who lost in the Republican primary to Sen. Norm Sanderson of Pamlico County in the redrawn First District, is stepping down this summer so he can be eligible to be a registered lobbyist when the 2023-24 session begins at the N.C. General Assembly next winter.

Unopposed in the May primary for the Republican nomination to the Third District Senate seat, Hanig will face Valerie Jordan, a Democrat from Warren County, in the November general election.

The replacement for Steinburg will be nominated by a committee of Republicans from each of the 11 counties in the First Senate District, and then submitted to the governor for approval. But that cannot happen until after Steinburg officially steps down.

Haing said last week he had spoken to 9 of the 11 GOP chairs to express his interest and received favorable opinions. If Hanig is approved to take the Senate seat, that would leave open his House seat representing Currituck, Dare, Hyde and Pamlico.

The Republican leaders in those four counties will then consider the replacement for Hanig, and O’Neal appears to be the lone name being circulated for the appointment to fill out the term that ends in January.

But O’Neal won’t be on the ballot in November to maintain a seat in the legislature if his nomination is accepted.

Hanig said no major votes will be taken, with skeleton session taking place about every 30 days.