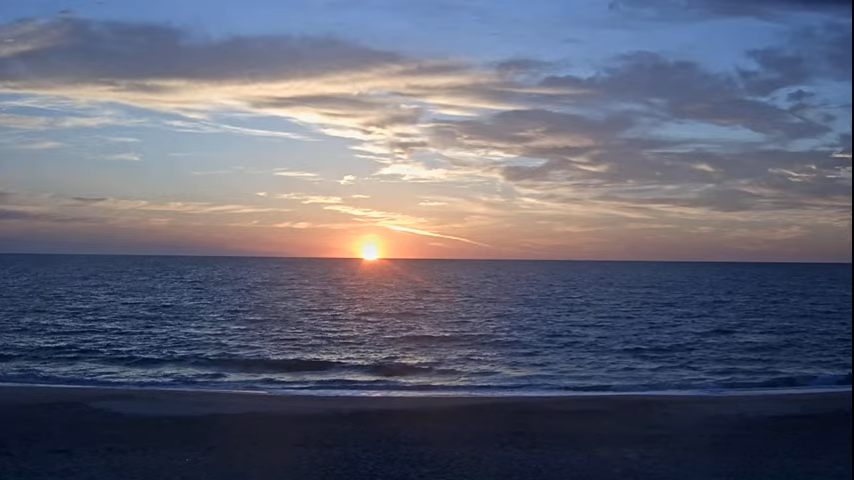 Each year, the North Carolina Budget and Tax Center publishes Economic County Snapshots for all 100 of the state’s counties.

The 2022 reports were released last week, and include indicators on employment, poverty and income, housing, health, education, and supports for working families — all of which come from a variety of sources.

Some of the report’s findings from the northeast corner of the state include: