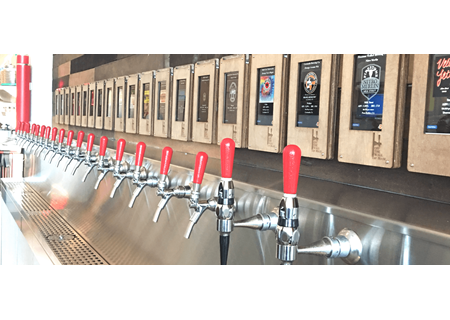 A bill that moved quickly through the N.C. General Assembly earlier this month will allow 15 year old to work in restaurants and other certain establishments that serve alcohol.

Restaurants and other establishments can hire the 15-year-olds for everything but servers, as the minimum age to serve alcoholic drinks in North Carolina remains 18.

The new law also reduces from 21 to 18 the minimum age for beer and wine wholesaler salespeople.

The changes to the state’s Wage and Hour Act are now in effect. But it’s only temporary as it expires at the end of 2023.