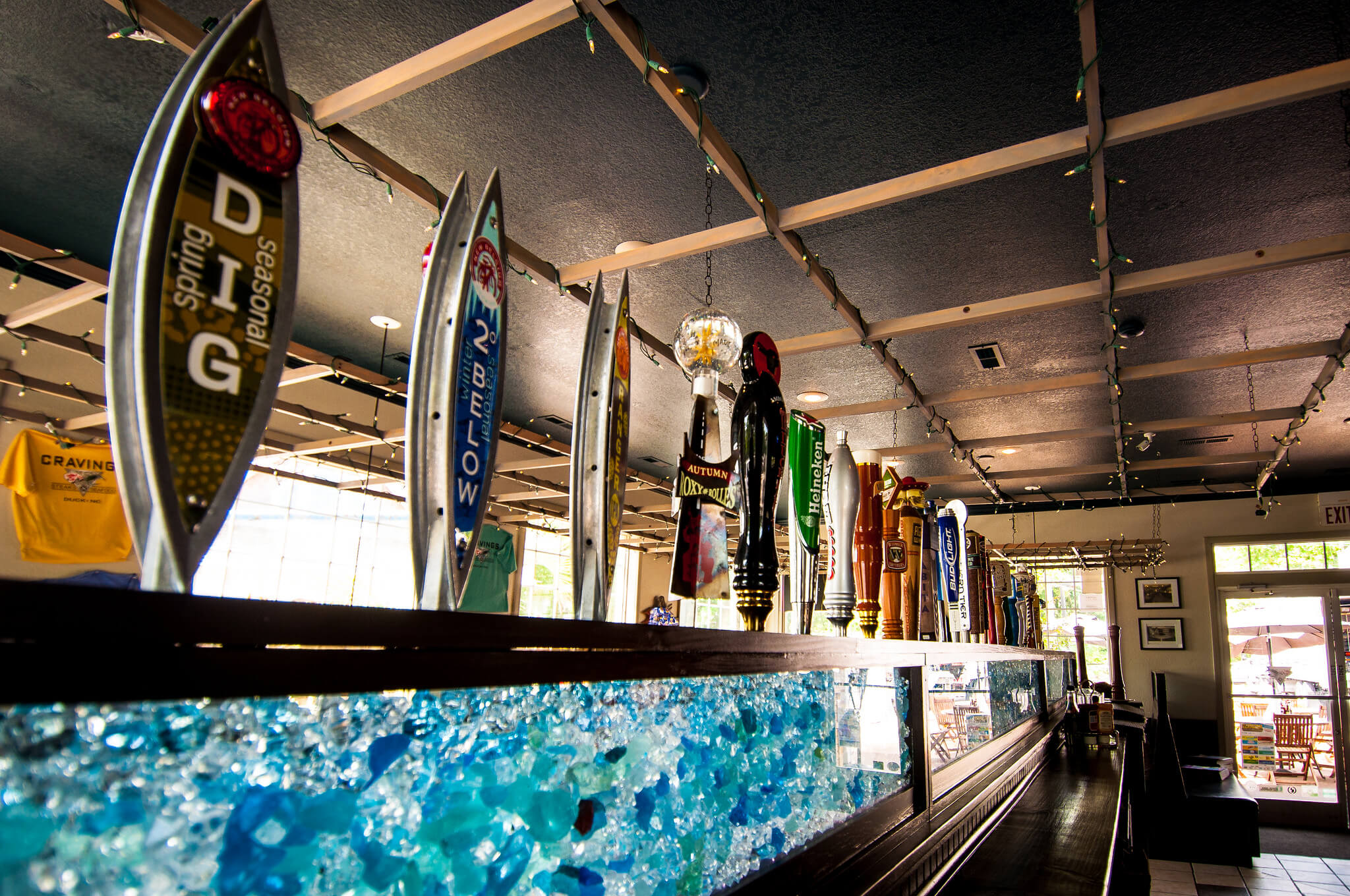 Governor Roy Cooper signed 29 bills into law this past week, including measures that make changes to several laws governing alcohol sales in North Carolina and will require residential elevators to have safety devices spurred by a fatal accident at an Outer Banks rental home.

The bills were passed last week by the N.C. General Assembly’s during the final days of major work during the “short session”, when lawmakers approved a record $27.9 billion budget for state government that still awaits action by the governor.

H768, an ABC omnibus bill, included changes to the definition of those establishments and eliminated the membership requirements. No more dues. No more signing logs. Just come in, sit down and enjoy your favorite beverage.

But a provision in that bill that was first reported by WOBX would have created a loophole on bars, such as Coaster’s in downtown Elizabeth City, from being able to sell food.

A “technical corrections” bill, S470, addressing other changes to ABC laws was approved the same day as our report with an amendment that eliminated the prepared food language from the definition of a bar that would have stopped Coasters and others in their tracks.

Other provisions in H768 makes it easier for establishments to transfer an ABC license during a change of ownership and allows community colleges to host pro sports events and sell alcohol.

Social districts can be created by towns and cities to allow patrons to walk from one establishment to another within a certain area while carrying an alcoholic drink in a specific container.

Municipalities large and small across North Carolina have already enacted the districts, with Raleigh approving one last week.

Leaders of business organizations in Elizabeth City and Manteo tell us there have been some preliminary discussions about social districts in their downtowns.

“The Downtown Associate Community group expressed an interest in simply knowing more about what a social district is and how it works,” said Michelle Bunce with the Town of Manteo. “There has been no further discussion at this time.”

“We have had some general discussions about it; it was a hot topic when it was originally approved last year,” said Deborah J. Malenfant, Executive Director of Elizabeth City Downtown, Inc.

“We recognize that the devil is in the details, such as determining the appropriate district, or districts, boundaries and allowed consumption hours that provide a good balance with businesses and residents living downtown,” said Malenfant.

Malenfant said with Elizabeth City having a relatively large downtown area, and clusters of establishments, there would have to be consideration of whether to include the entire downtown footprint or create multiple districts.

“Then there’s the logistics and costs associated with it that have to be thoroughly evaluated, such as signage and markings, special cups that businesses are required to have, and the possible cost of monitoring and enforcement on local law enforcement,” Malenfant sald.

“We are planning to have a ‘first step’ initial discussion with downtown businesses as our upcoming DownTown Hall meeting,” Malenfant said. “Moving forward would involve support of City leadership as well as local law enforcement.”

Weston’s Law
Governor Cooper on Friday signed H619 which has a number of new requirements for residential elevators starting October 1, and is named for a 7-year-old Ohio boy who died last summer in an accident at a rental home in Corolla.

The new law applies to homes that are rented for 15 days or more in any calendar year.

A recall of certain brands of residential elevators was issued by the U.S. Product Safety Commission in January, ahead of the filing of the bill in the General Assembly.

The legislation includes prohibiting gaps between the landing door and the hoistway face of the car of 4 inches or more, and gap fillers must be installed in elevators that have more than 4 inches of space.

Elevator doors and gates must be rigid and withstand a force of 75 pounds applied without permanent deformation, a three-quarters of an inch deflection in the door, or displacement of the door or gate from its tracks.

A provision in an earlier version of the bill would have required annual inspections by the Department of Labor, but was removed in committee.