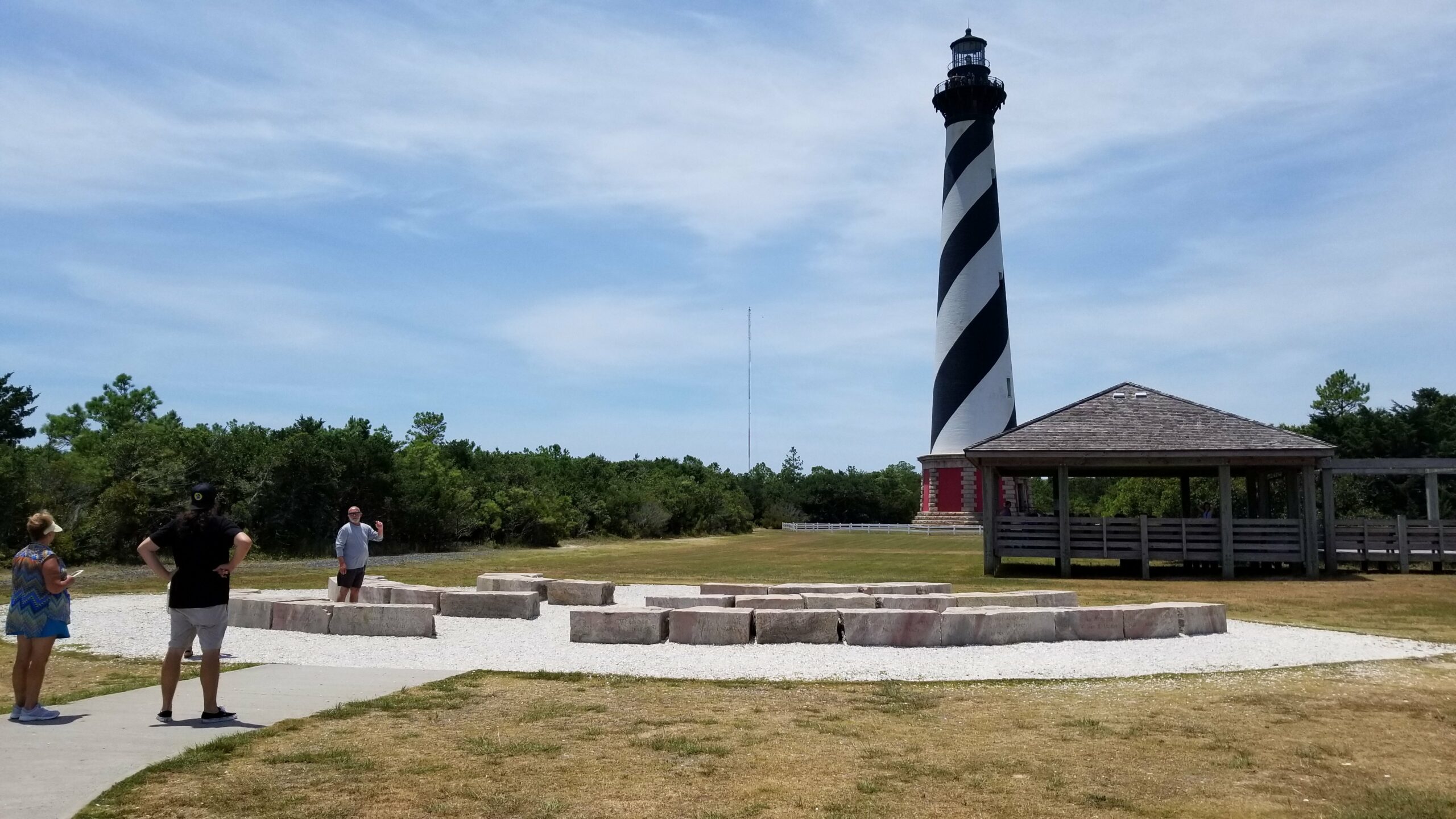 After experiencing the highest number of visitors on record, a new study found Cape Hatteras National Seashore was responsible for generating $226 million in visitor-related spending in 2021.

The total estimated value of the production of goods and services from visitor spending near park lands is used to determine the economic impact of the National Park Service’s 423 areas, according to the survey released in June.

Expenditures by the 3.2 million visitors to the nation’s first national seashore supported a total of 3,200 jobs, $92.1 million in labor income, $158 million in value added, and $294 million in economic output.

The largest number of jobs directly effected by Seashore visitor spending were in the hotel/lodging sector, which generated $24.7 million in wages.

Other findings in the survey showed Cape Hatteras National Seashore generated the third-most visitor spending in North Carolina in 2021.

North Carolina with $1.7 billion was second only to California when it comes to national parks-related visitor spending

The full 72-page report can be found at https://www.nps.gov/subjects/socialscience/vse.htm.