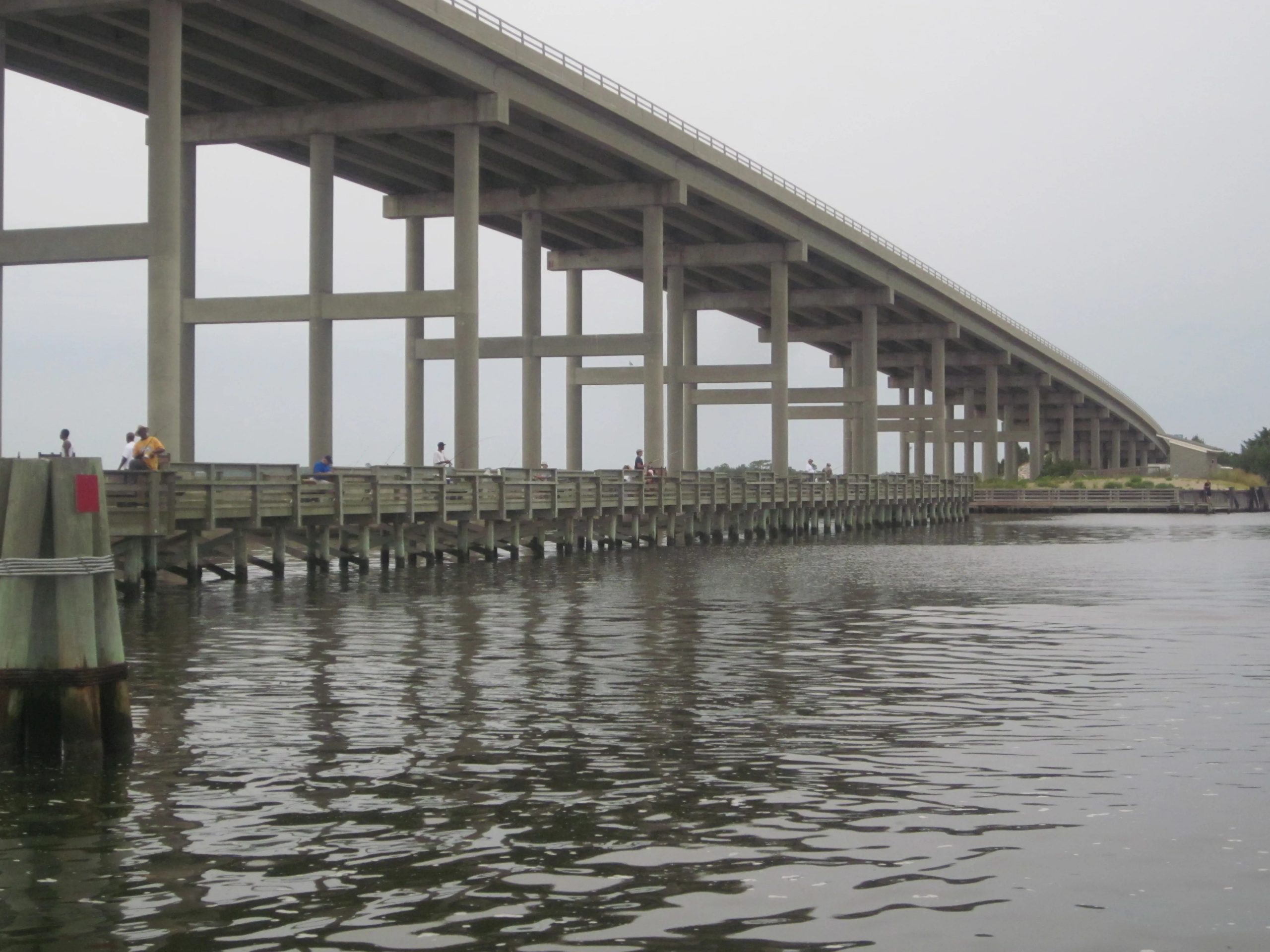 Drivers will soon notice crews working on the underside of the Washington Baum Bridge, locally known as the Pirate’s Cove Bridge, later this month, as a $21.3 million bridge rehabilitation project begins.

The project, awarded to the Freyssinet USA company of Sterling, Va., will improve the rideability of the bridge that carries U.S. 64 over Roanoke Sound and lengthen its lifespan.

The project includes correcting bumps on the existing bridge deck and replacing bridge joints, as well as repairing concrete in the structure.

Initial work will be performed on the underside of the bridge, and no lane closures are expected for several months. The contract prohibits daytime or weekend lane closures between May 15 and September 15 of any year.

The project is expected to be complete in the fall of 2025.