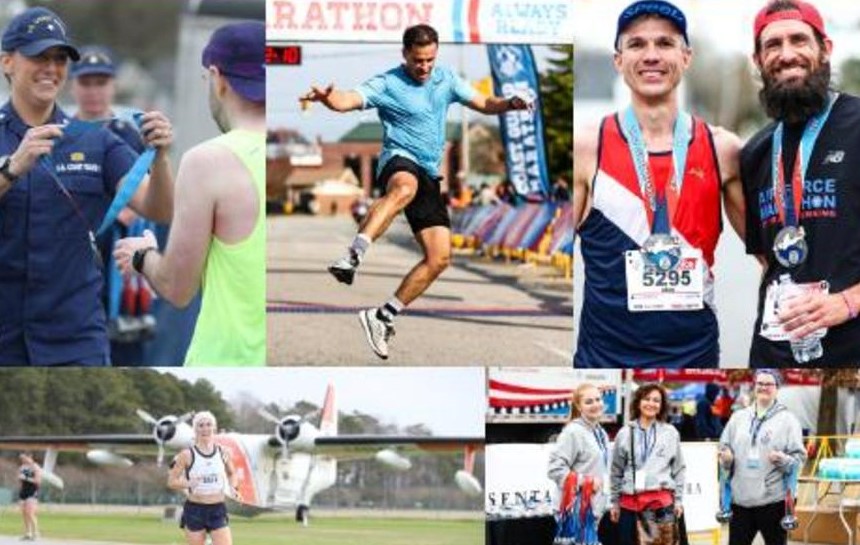 The first, in-person Coast Guard Marathon in Elizabeth City was responsible for a big boost in out-of-town visitation, and organizers have already announced the 2023 edition will again be the first weekend of March.

According to a report presented last week to the Elizabeth City-Pasquotank County Development Authority Board, the three-day event held March 3-5, 2022, included a 5K, half-marathon and full marathon that increased visitation by 25 percent compared to the same weekend in 2021.

The largest number of attendees (894, 61 percent) were from over 150 miles away according to the study, with 16 percent traveling 40 to 150 miles to participate and 23 percent living less than 40 miles away.

Other insights from the study:

The next highest out-of-town market where participants came from was Charlotte, followed by the Greenville-New Bern-Washington market, Central Florida and Richmond, Virginia. 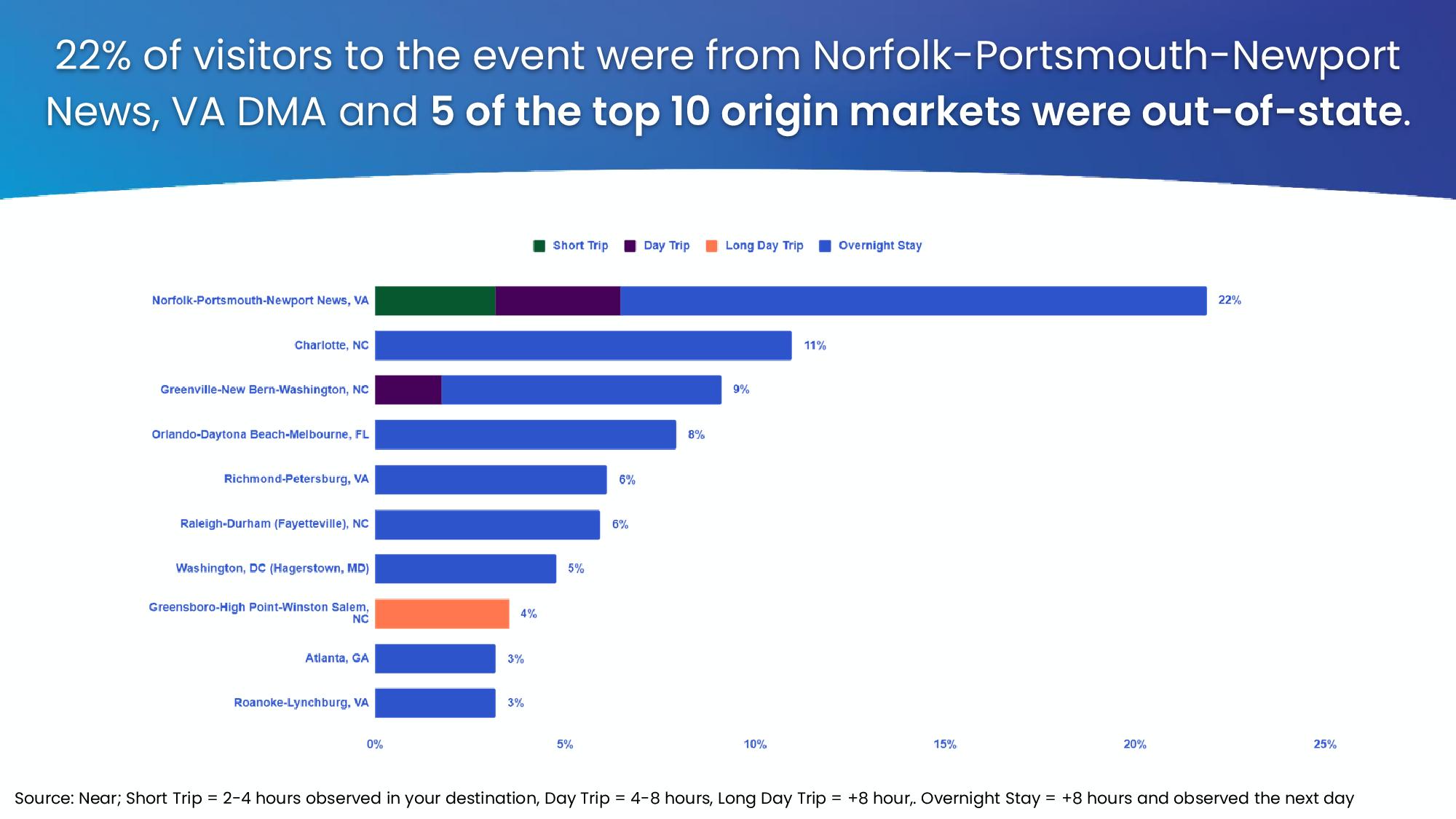 Other information from the survey included where participants spent time during the weekend. 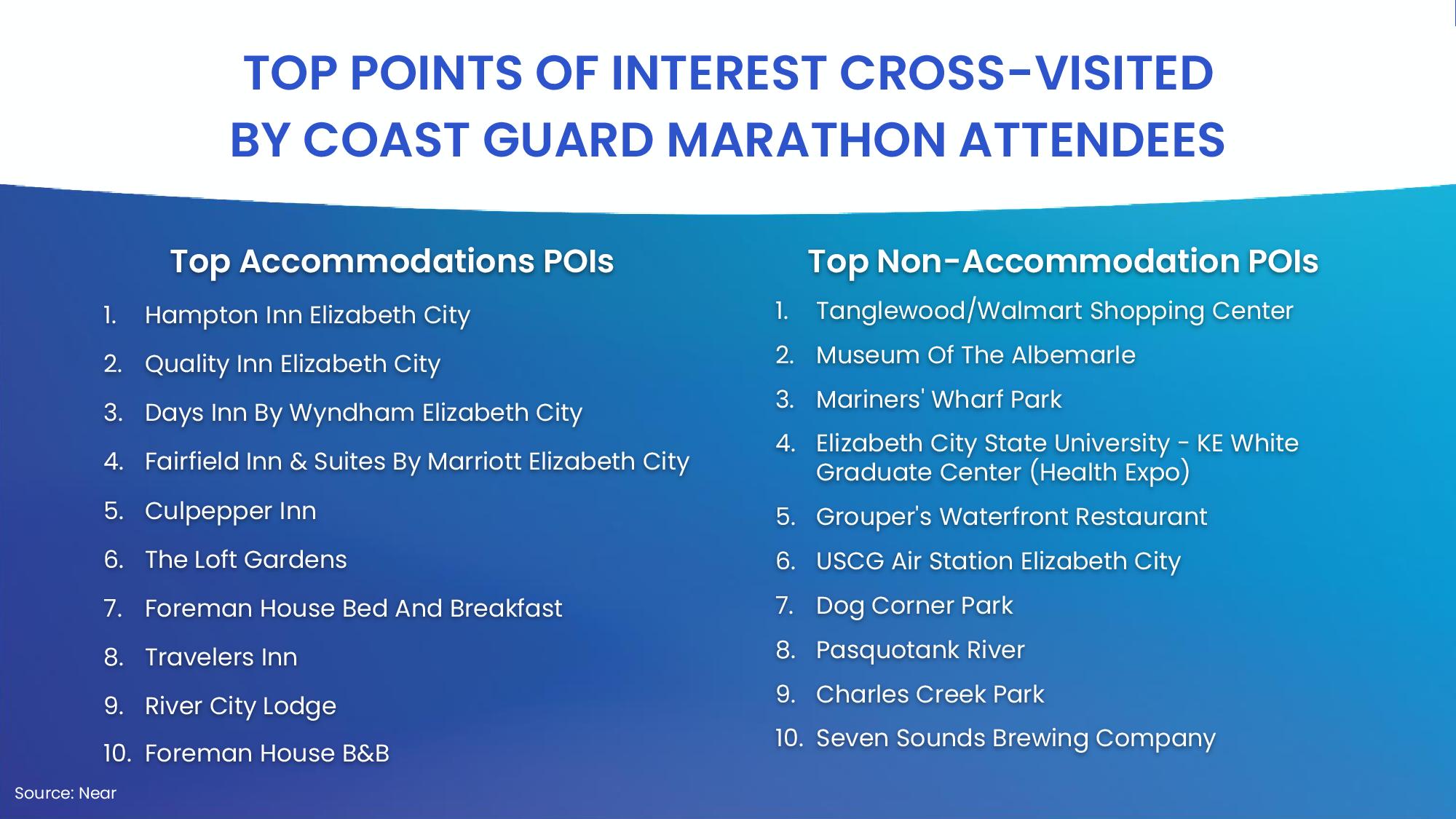 The Coast Guard Foundation, a non-profit organization committed to strengthening the Coast Guard community and service, received a $3,000 charitable donation from the Coast Guard Marathon to support morale and wellness initiatives members and their families.

The 2023 Coast Guard Marathon Weekend will be held March 2-4, 2023, with registration opening on Coast Guard Day, August 4, 2022, and new additions to the weekend schedule to be announced soon.

More information can be found at https://coastguardmarathon.com/.