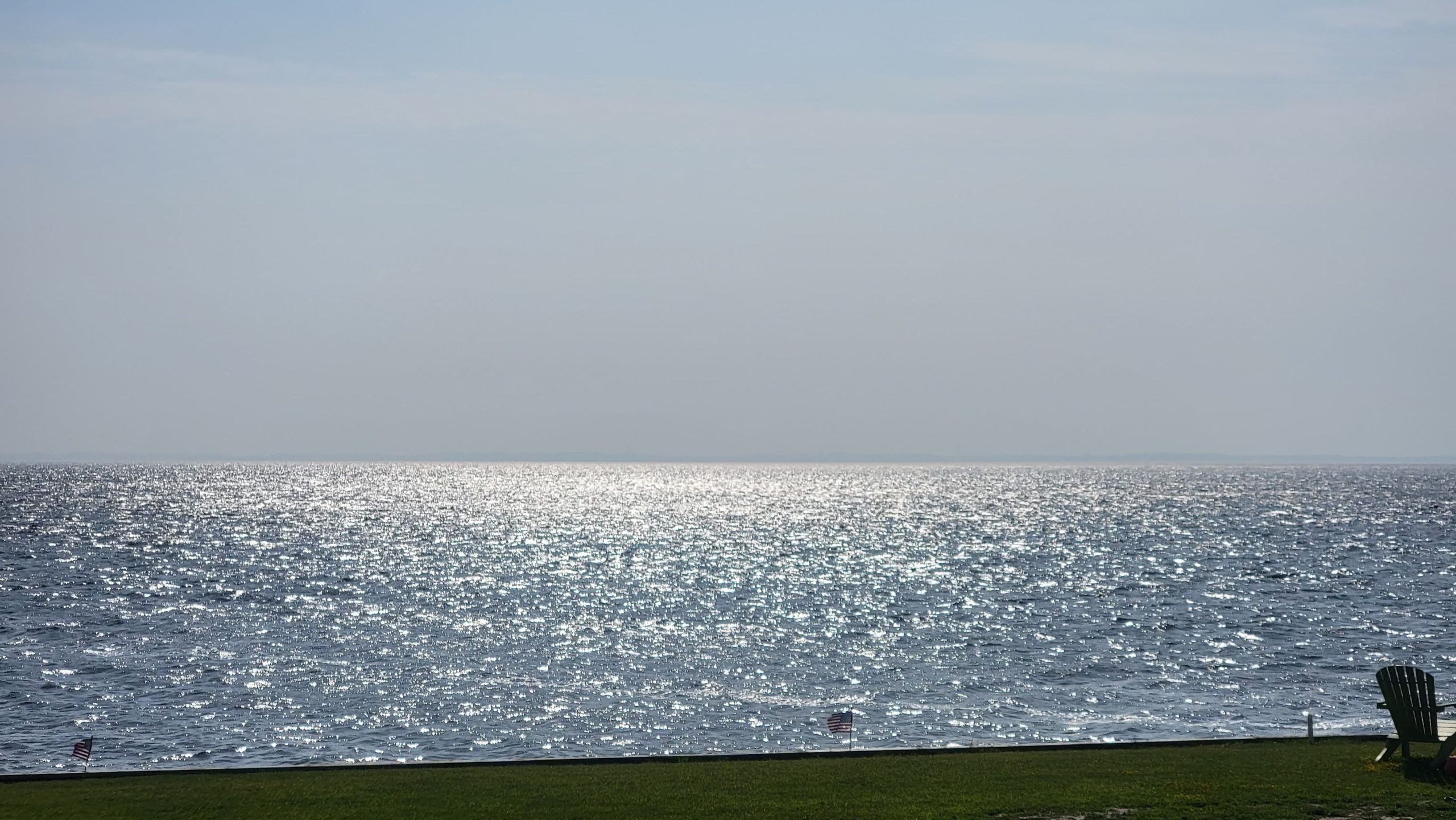 Smoke from a wildfire burning about 60 miles to the southwest of Corolla has reached the northern Outer Banks this morning, thanks to winds that shifted overnight.

The lightning-sparked fire has burned 615 acres in the Carolina Ranch, a 15,000-acre farm with 80 percent consisting of peat shrubland that is managed as a carbon farm, in northwestern Hyde County.

Smoke from the fire is forecast to drift back and forth over portions of northeastern North Carolina and the Outer Banks today, which will reduce air quality. Those with breathing problems are advised to limit their exposure outdoors.

If you're smelling/seeing smoke along the northern #obx, Corolla and Carova, southwest winds have pushed in smoke from a 500 acre wildfire in Hyde County, about 60 miles to the southwest.@NWSWakefieldVA @NWSMoreheadCity #YesTV pic.twitter.com/ewKfjsIYyJ

The smoke is expected to shift away from our area as a cold front moves through this evening and winds shift back to the north and east.

The North Carolina Forest Service has identified the blaze as the Ferebee Road Fire based on its ignition point.

According to the most recent post on the Carolina Ranch Facebook page, the fire has remained on the surface and has not ignited the nutrient-rich peat soil that is common to the region.

The Dare County and Hyde County mainland, which includes several national wildlife refuges and a pair of military bombing ranges, are prone to large wildfires that can burn for months in the peat with plumes of thick smoke that can drift up to several hundreds miles away.

Carolina Ranch said ground water levels on the property are holding, and water pumps were being staged on Tuesday to assist with putting out the fire.