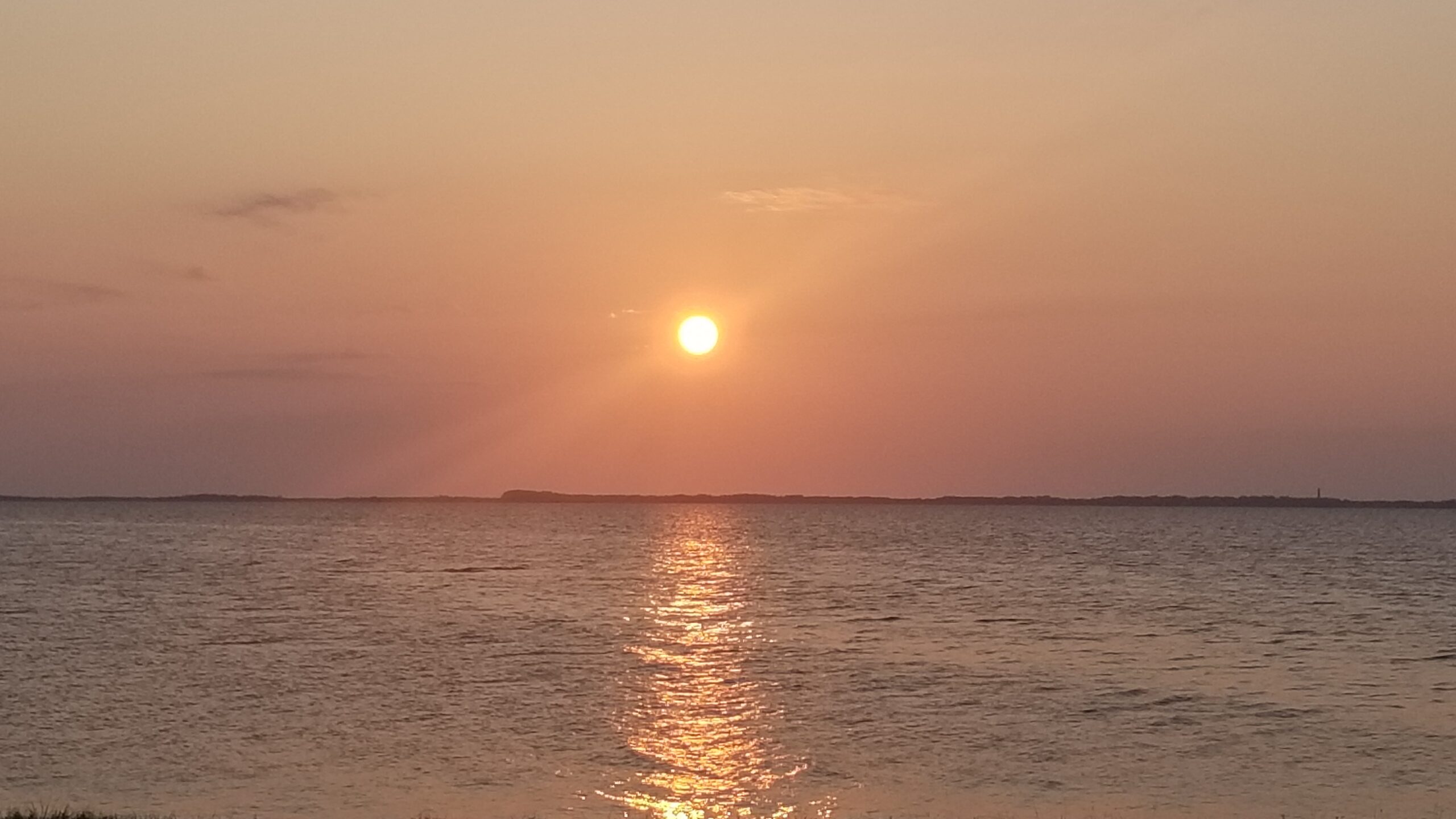 The National Weather Service has issued a Heat Advisory for all of the Outer Banks and inland northeastern North Carolina on Tuesday, but the hot weather is expected to be short lived.

High temperatures of 92 to 95 are forecast today, and coupled with the humidity could push the Heat Index to above 105 degrees by this afternoon.

Scattered severe thunderstorms are possible this afternoon into early evening. In addition, very hot and humid conditions will produce dangerous heat indices of around 110 degree in places. pic.twitter.com/Pbm2N5x1BW

Complex weather day today with showers/storms moving into the area this morning through the afternoon. Some strong to severe storms are possible with damaging winds the main threat. A hot and humid day as well, especially in SE VA and NE NC where a Heat Advisory is in effect. pic.twitter.com/VMCViKrNMh

A backdoor cold front will move across the region this afternoon and evening, bringing another chance of showers and thunderstorms with some that could be severe, followed by a stronger cold front later this week that will bring more-seasonable temperatures lasting into the weekend.

Those headed to the south-facing beaches today are advised of a moderate risk of rip currents, along with a strong longshore current, off the beaches off Frisco, Hatteras village and Ocracoke. Only experienced surf swimmers should enter the ocean.

Extreme heat and humidity will significantly increase the potential for heat related illnesses, particularly for those working or participating in outdoor activities.

Be prepared to drink plenty of fluids, stay in an air-conditioned room, stay out of the sun, and check up on relatives and neighbors.

Young children and pets should never be left unattended in vehicles under any circumstances. This is especially true during warm or hot weather when car interiors can reach lethal temperatures in a matter of minutes.

Take extra precautions if you work or spend time outside. When possible reschedule strenuous activities to early morning or evening. Know the signs and symptoms of heat exhaustion and heat stroke. Wear lightweight and loose fitting clothing when possible. To reduce risk during outdoor work, the Occupational Safety and Health Administration recommends scheduling frequent rest breaks in shaded or air conditioned environments. Anyone overcome by heat should be moved to a cool and shaded location. Heat stroke is an emergency! Call 911.