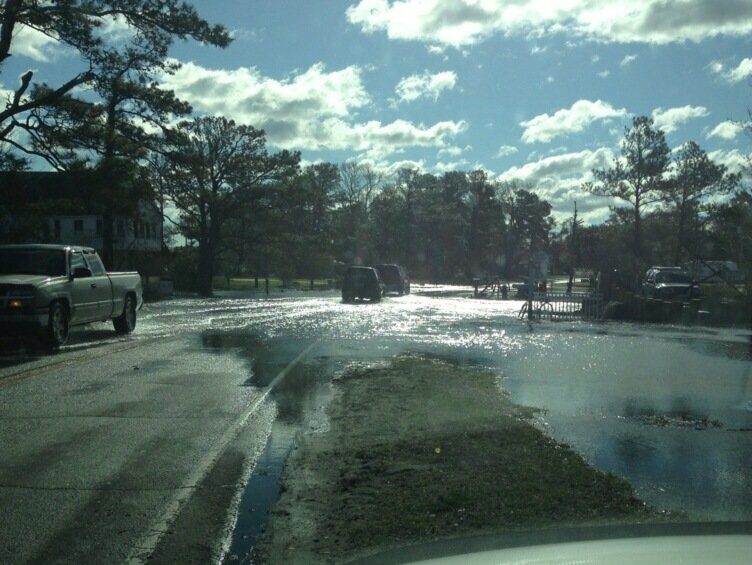 Nighttime grading work will begin tonight on the project to improve Colington Road. Motorists can expect temporary lane closures and delays while the work is underway.

Under the terms of the contract, nighttime road work can occur any time between 7 p.m. and 6 a.m. Monday through Thursday. During the evening operations, the contractor will be performing grading work in preparation for the following day’s paving.

A flagger will be stationed at both ends of the operation to guide vehicles through the lane closures. Motorists should drive with caution through the construction zone and factor short delays into their drive times.

The Colington Road project is designed to make major improvements to 4.3 miles that is one of the busiest secondary roads in North Carolina.

The State Board of Transportation awarded a nearly $20 million contract to the Fred Smith Company of Raleigh for the project that includes repaving, realignment of substandard curves, seven-foot wide paved shoulders to accommodate bicyclists and pedestrians, additional turn lanes and raised grades on flood-prone sections of the road.

The same contractor is currently working on improvements to West Third Street in Kill Devil Hills that include new utility lines, storm water drains and a sidewalk.

Major roadwork is scheduled to be complete by the fall of 2023, with final completion of the project set for the spring of 2024.