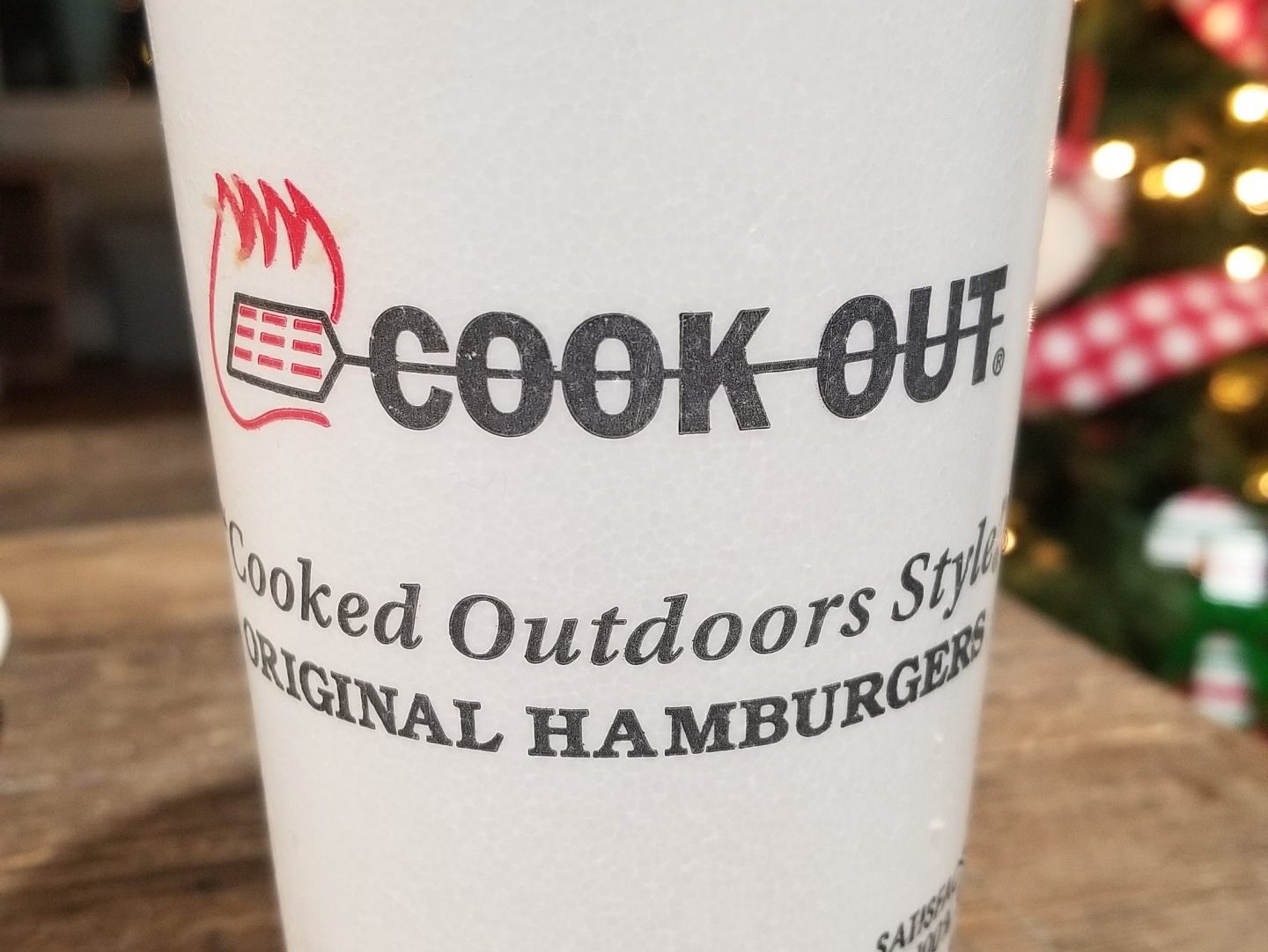 Cook Out changing things up for its future Outer Banks location

Cook Out trays are coming to the Outer Banks soon, but how soon is still not yet known. And it looks like they will be coming from a different location than was originally planned.

The Kill Devil Hills Board of Commissioners in December 2020 gave approval to North Carolina-based Cook Out to build a drive-thru/walk-up only location at mile post 9.5 on U.S. 158 near the Nags Head town line next year.

Their signature is the “Cook Out Tray”, with an entrée, two sides and a drink, including North Carolina’s-own Cheerwine, for just $4.99.

Cook Out’s first location in northeastern North Carolina is on Ehringhaus Street in Elizabeth City, and is drive-thru only. Several others, including some offering sit-down service, are also open in the Hampton Roads region.

At about the same time Cook Out had finalized its plans for the site at 2005 South Croatan Highway, a fast food restaurant just up the bypass closed for good.

Then last August, a search of Dare County property records found what had been a Burger King since 1983 at the corner of U.S. 158 and Neptune Drive had been purchased by Cook Out.

Meanwhile, the town had approved a demolition permit for the property owned by Cook Out located across the highway from Harris Teeter. But it was never picked up, and a “For Sale” sign now sits in front of the building that most recently housed an office for Southern Shores Real Estate.

Not much information has been available on what the Thomasville-based chain’s plans are, as they have not responded to multiple media outlets requests.

Cameron Ray, Assistant Planning Director for the Town of Kill Devil Hills, said the only information he had to share this week was that the owner and designer were “still deciding on (a) development plan for the old Burger King site”.