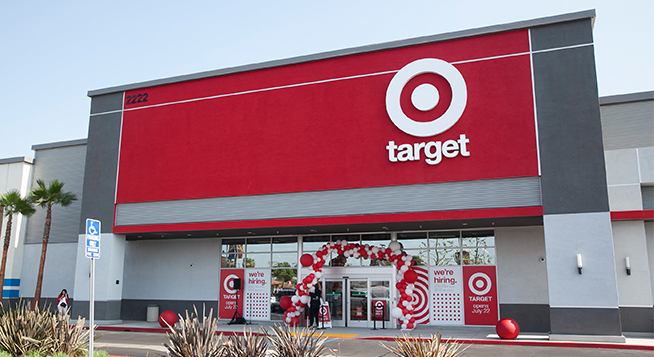 The most-anticipated major chain that wants to open a location on the Outer Banks is now looking at going bigger.

Cameron Ray, Assistant Planning Director for the Town of Kill Devil Hills, said a revised plan from Target Corporation to remodel the former Kmart store at 1901 N. Croatan Highway that is now under administrative review by the town.

The Virginian Pilot reported in March the store would not open until at least 2023.

Ray said the plan submitted on Wednesday “proposes the entire building to be occupied by Target including interior remodel, exterior façade remodel, and additional improvements to the existing parking lot including layout and landscaping.”

A Target spokesperson had not responded to an email requesting comment as of Thursday evening.

Last year, Target purchased what was the home of North Carolina’s last Kmart. Over the winter, fences went up around the parking lot and materials for a new roof were delivered but no other work appears to have taken place since.

The original proposal would have been about the average size of Target’s smaller-format stores, which the company has been placing in various settings around the country, including adjacent to college campuses such as UNC-Chapel Hill and N.C. State University.

The nearest Target to the Outer Banks in southern Chesapeake is almost 126,000 square feet.